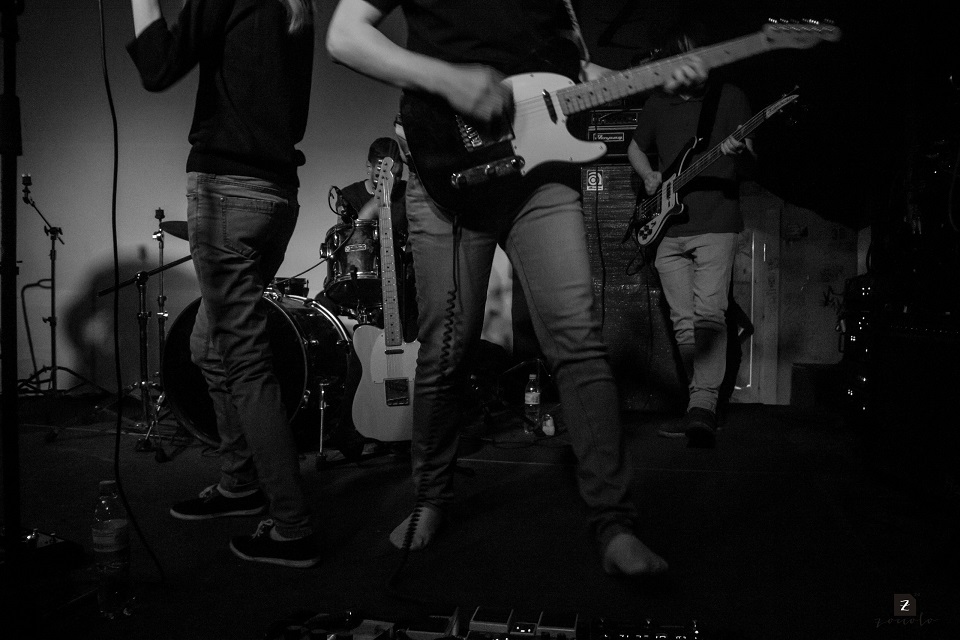 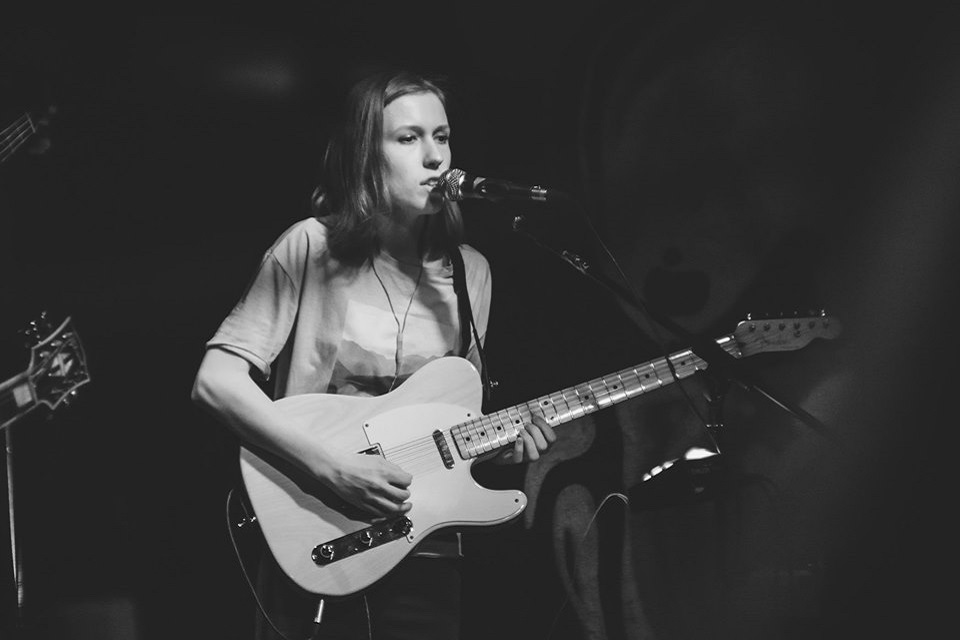 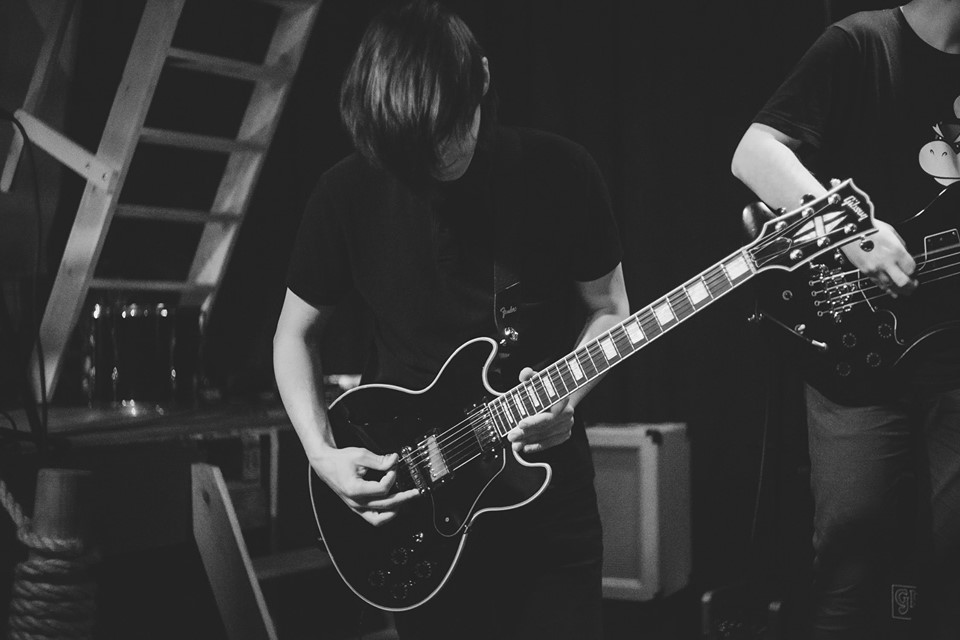 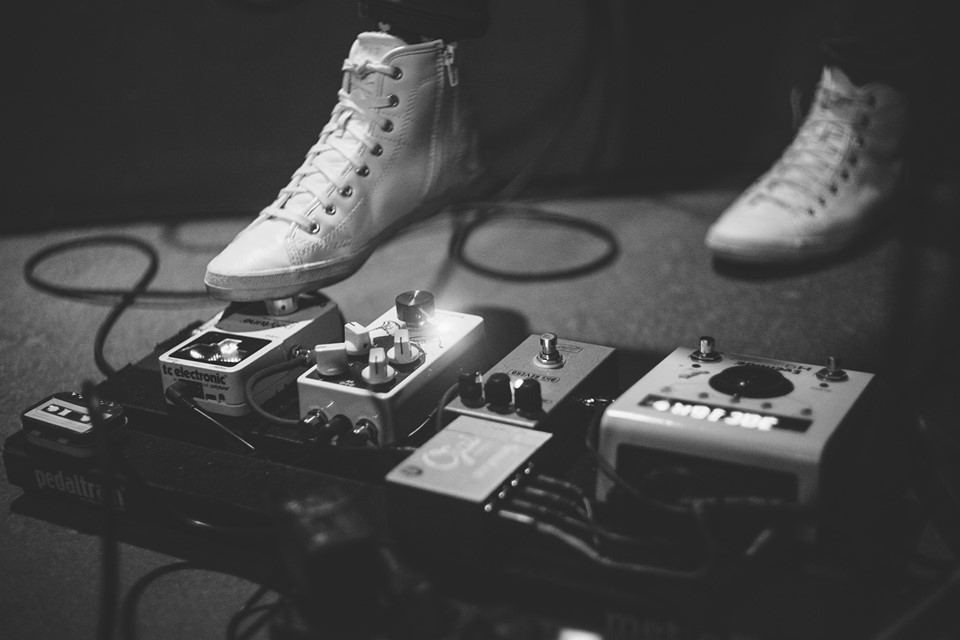 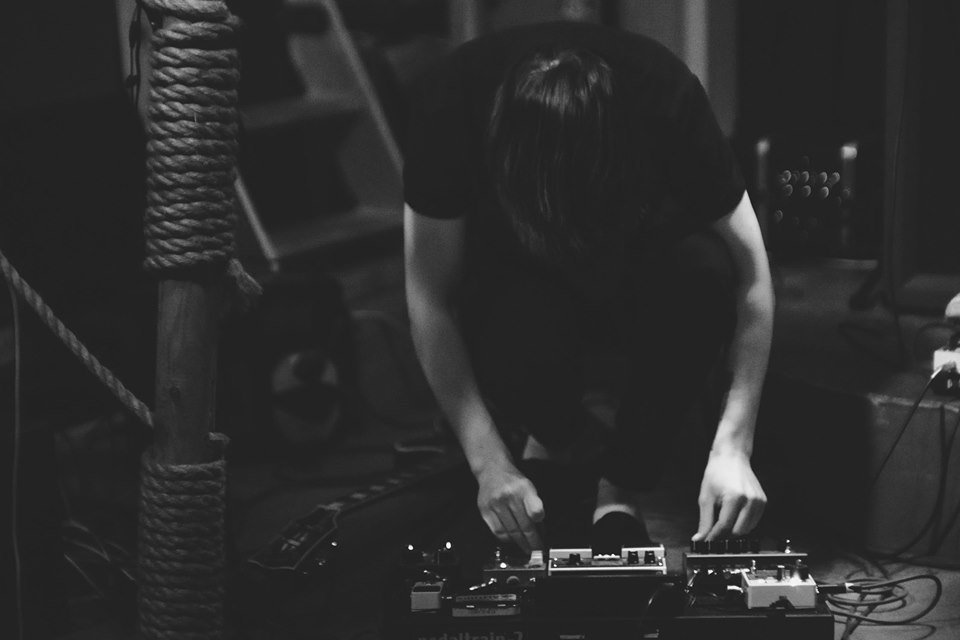 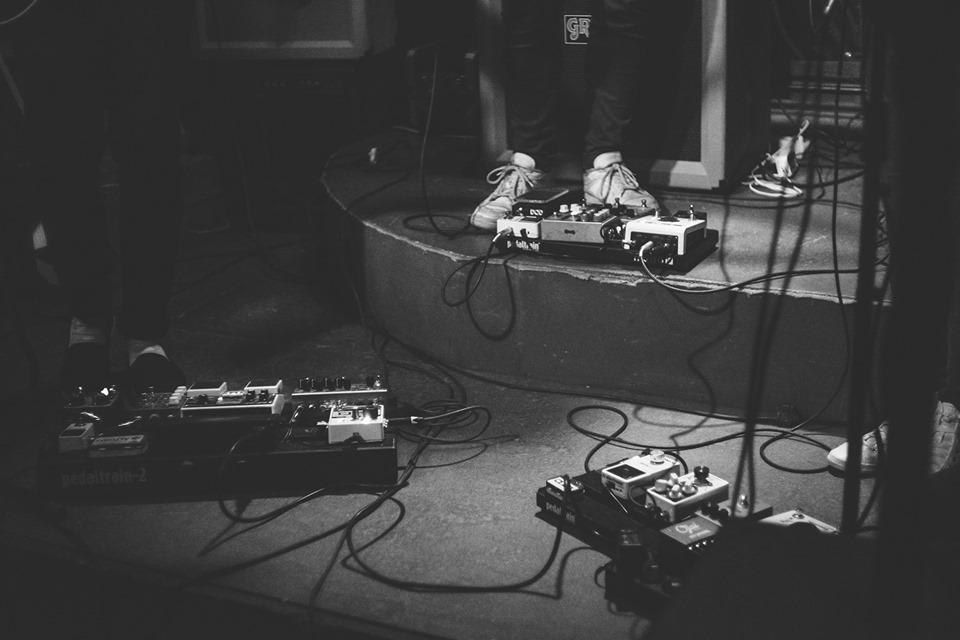 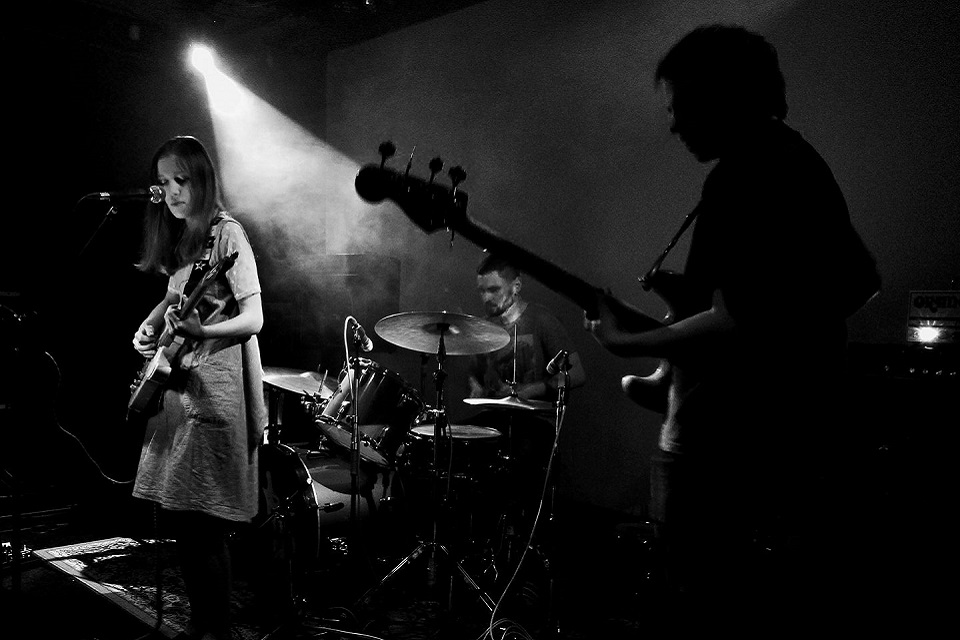 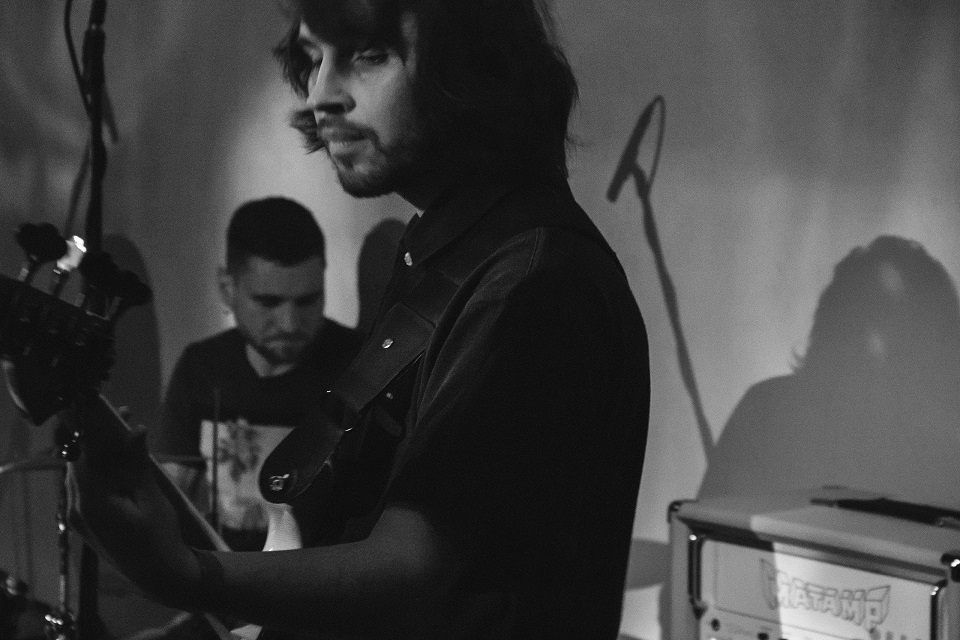 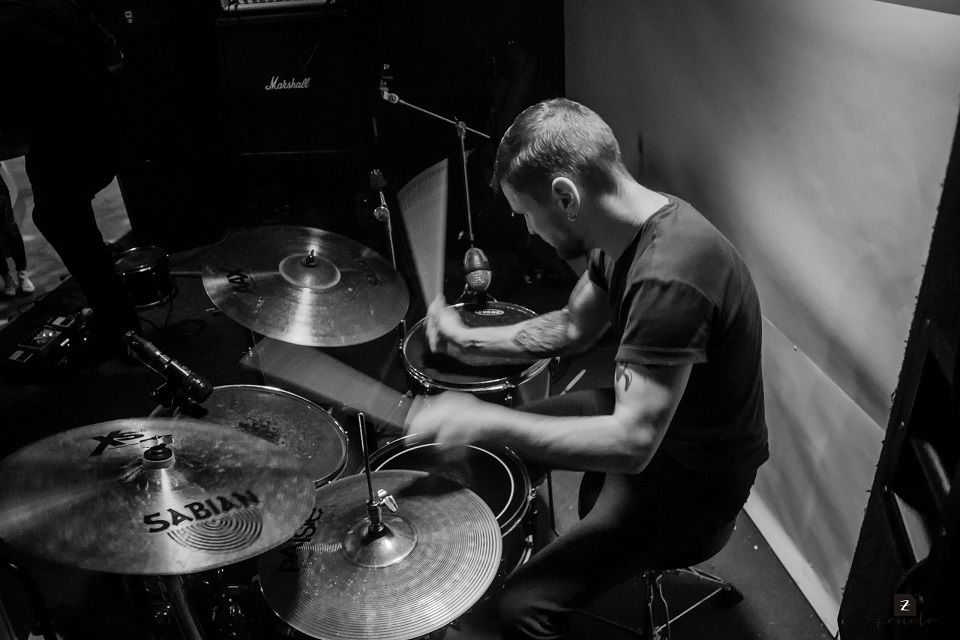 That very same year, Daniil and Yana decided to move to Saint Petersburg in search of more opportunities to develop their music. They not only found a beautiful and inspiring city but also the other three members of the band - Dmitriy, Daian and Sergey - who would help them evolve and refine their sound. Blankenberge performed regularly in Saint Petersburg and released their first self-titled EP on 12 March, 2016. The EP's free-formed post-rock compositions with intensely melodic passages, heavy droning and a pure shoegaze sound, immediately drew in very enthusiastic reviews from shoegaze blogs from all around the world.

On july 18, 2017, Blankenberge signed to Elusive Sound to release their album "Radiogaze" on vinyl in 2018. The vinyl was released in November 2018 in three beautiful versions in different colors.

On January 31, 2019 they released the single "Right Now", that includes the song and a remix version of the song "Radiogaze" from the last album.